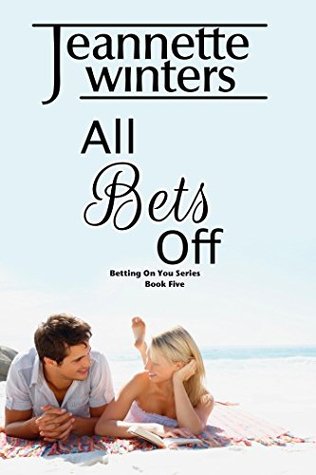 Beckett Davis served in the Marine Corp and has the scars inside and out as a constant reminder. They say he’s a hero, but he wishes he’d died along with those he lost from his platoon. It’ll take a special kind of woman to heal this wounded warrior.

Danielle McKesson understands survivor’s guilt. She’s raising her nephew after he witnessed the death of his parents.

Beckett says he doesn’t want her love. All he can offer is a week together.
What started as a passionate indulgence that neither wanted to deny, becomes something that changes them both.

I think Ross finally have competition. Beckett will surely give him a run for his money for being my favorite hero in this series. And I think his connection with Jaime is another reason that makes this book and Beckett so lovable and sweet.

I’m still not for whirlwind romances or love at first sight but the way Danielle and Beckett went around this one was a little different from what I expected. Just reading the blurb, I felt like it will be just another book with the cliche plot of ‘a week of romping on the beach then the goodbye because I’m not ready to offer you anything more because of my past’ kind of thing but it was simply not like that.

Beckett had more depth in him than what the blurb says about him. I also like how he did stuff for Danielle and even did stuff for himself because it was what he needs to have a relationship with Danielle.

I feel for Danielle a lot and how hard she must have went through for Jaime.And I felt happy when she does every time Jaime had a breakthrough.

Jeannette Winters did a great job with writing Beckett and Danielle’s story. If you’re looking for a sweet, romantic weekend read, I highly recommend this one.

Available on Amazon and Kindle Unlimited 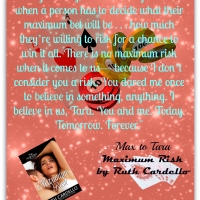 Feel Free to Grab My Button 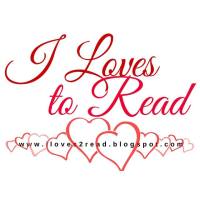